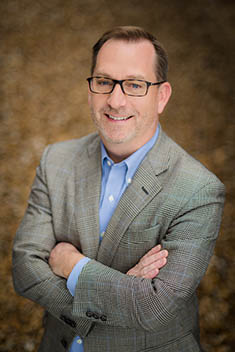 Wes Hampp has acquired extensive lower middle market private equity and mezzanine experience. Prior to co-founding Holleway Capital Partners, he spent nine years as a Managing Director with First Capital Partners (“FCP”), an Omaha-based junior capital fund, and the previous eight years with CFB in St. Louis. During these years Mr. Hampp was involved in every aspect of fund formation, documentation, fund raising, reporting, investing, board oversight, and harvesting. When Mr. Hampp joined FCP, it was a captive investment group within First National Bank of Nebraska. Mr. Hampp, along with two co-workers at FCP, spun out from First National Bank, and formed an unleveraged SBIC, and raised $91 million of private capital

Mr. Hampp was a co-founder, board member, and former President of ACG Nebraska, 2013 ACG Chapter of the Year. He is a member of the Washington University Olin School of Business Alumni Board, and he is also a finance committee member for the United Way of the Midlands, in Omaha. Wes resides in Overland Park, Kansas.

Mr. Hampp earned a BSBA and an MBA from Washington University in St. Louis’ Olin School of Business and holds the Chartered Financial Analyst (CFA) designation.